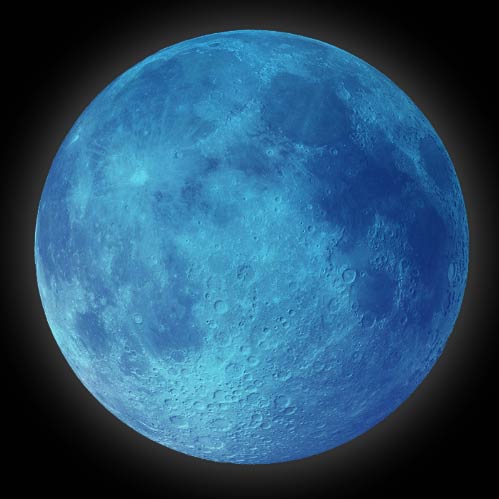 Humans have a strong affinity for the moon and it's been an important part of our history and culture. The moons waxing and waning has formed the basis for calendars across continents and cultures. Here is a current calendar to track the Full Moon and New Moon schedule throughout the year. Below are the Full and New Moon for 2023.


Why the Full Moon is important

The full moon has been affiliated with harvests, festivals, wolves, and insanity. The very word “lunacy” stems from people’s ideas of mental stability and the moon’s phases. Full moons have captured imaginations across cultures and time, and many cultures have named the various full moons. 2020 is notable in that it will not have twelve full moons, but thirteen. The thirteenth full moon is called a blue moon. About every nineteen years, the opposite occurs, in that February will not have a full moon. This is referred to as a black moon. Each moon of the year has its own name and connotations depending on the season.

January’s full moon is often referred to as the Wolf Moon. It can also be called the Moon after Yule, in reference to the pagan holiday of Yule supplanted by Christmas. The early Catholic Church incorporated pagan holidays into their calendar to help conversion, which is why they coincide with holidays like Yule or solstice celebrations. February’s moon is usually called the Snow Moon since it tends to snow a lot in February. Some Native American tribes call it a Hunger Moon due to scarce food supplies.

March’s full moon is called the Worm Moon to signify the return of earthworms in the winter thaw as the season’s transition. Many names are attributed to March’s moon, such Crow Moon, Sap Moon for maple syrup season, and the old Anglo-Saxon term Lenten Moon. As the name implies, the Lenten Moon is the only full moon to occur during Lent. Continuing the Easter theme, an old Anglo-Saxon term for April’s full moon was Paschal Moon, in reference to the death, burial, and resurrection of Jesus Christ. The more common name for April’s moon in modern times is Pink Moon, as pink phlox flowers bloom that month.

Whereas April’s moon is for one flower, May’s full moon is called the Flower Moon to signify the massive bloom following April’s rainfall. The less romantic but more practical Corn Planting Moon is another name. As mentioned earlier, farmers like full moons because they can work under its light if the sky is clear. June is called the Strawberry Moon as that month is the peak of the season. Mead Moon is another name, as fermenting started earlier in the year to produce a proper drink. Continuing the new season’s growth, July is often called Buck Moon because male deer’s antlers start growing around this time. Since July often has many thunderstorms, Thunder Moon is another term for July’s full moon.

August, the last full month of summer, has many names related to food and bounty. The Algonquin tribes called it Sturgeon Moon as the lakes filled with fish. The Anglo-Saxons called it the Grain Moon, and some called it the Barley Moon or Green Corn Moon. The importance of the harvest and it’s relation to the moons grows stronger in the autumn. September’s moon is called the Corn Moon, though the Farmer’s Almanac used to refer to it as the Harvest Moon based on the Anglo-Saxon term.

In modern times, the Harvest Moon is in October, and in fact this happens every three years because the Harvest Moon is based on the equinox, not the calendar. Hunter’s Moon is the term for October’s full moon otherwise, since it’s prime hunting season and the time when northern peoples would stock up on meat for the winter. In 2020, the Blue Moon will occur on Halloween, making it even more extraordinary for moon fans.

To end the year, November is often called the Beaver Moon as beavers tend to be the most active in that month. It can also be called the Frost Moon since frost starts to form at night. If November’s full moon is the last before the winter solstice, it is called the Mourning Moon. Winter is often considered a season of death due to the migration of wildlife and trees bereft of leaves. December is aptly called the Cold Moon since winter starts in that month. The Anglo-Saxons once called the full moon the Moon before Yule, in reference to the holiday occurring around the winter solstice as mentioned before. It can also be called the Oak Moon, though this term can also apply to November. Either way, the history of the full moon’s names is long and spans many cultures and traditions.

For an in-depth explination of the moon including it's origins and history of exploration visit Nasa's Moon Page. 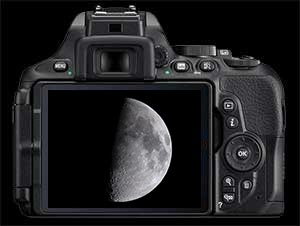